The Dunedin Shanghai Association (DSA) has launched a Chinese Social Media competition to promote Dunedin as a tourist destination to Chinese tourists.

Fancy organising an event like the Jaffa Race down Baldwin Street? Or the Rubber Duck Race down the Leith?

What about rewrite part of a Chinese TV historical drama and set that in the historical buildings in Dunedin?

Or play a real life game of Cluedo with Chinese characters in Larnach’s Castle?

Or set up a race of competitors dressed up as Yellow-eyed penguins surfing down the sand dunes at Sandfly Bay?

Or write a current Chinese story set in Dunedin?

to promote Dunedin as a tourist destination?

The top 3-5 entries will be publicised in social and general media.

Details of the competition are on www.dunedinshanghai.com under News. 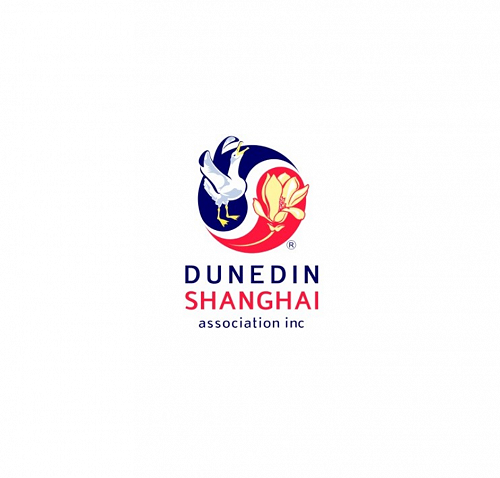